GoPro, maker of the popular action cameras, has named former Skype CEO Tony Bates as the company’s new president. Bates, who had also been an executive with Microsoft after their acquisition of Skype in 2011, was seen as a potential successor to Steve Ballmer. However, after Microsoft named Satya Nadella as its new CEO, Bates parted with the company in March.

To read the rest of the article by Mark Hachman for PCWorld.com, follow this link. 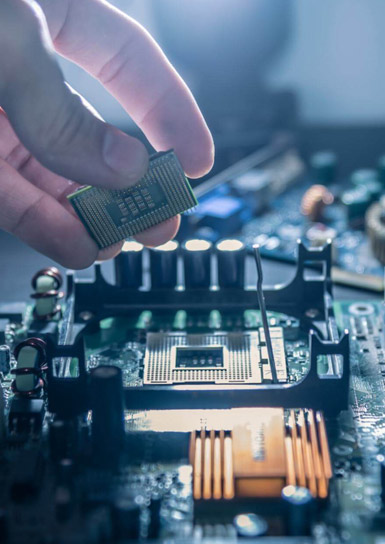